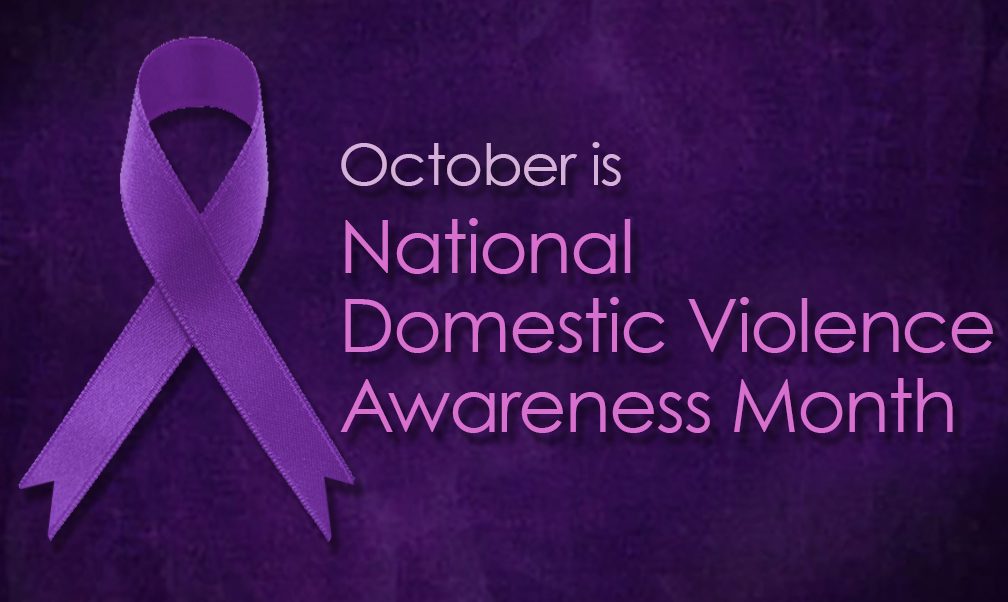 By: AVM Okunnowo.
DOMESTIC VIOLENCE: THE ROLE OF MEDICAL WOMEN IN CURBING THE MENACE BEING THE KEYNOTE ADDRESS PRESENTED BY AIR COMMODORE BB OKUNOLA GSS PCS MBBS FMCORL MSC AT THE 39TH ANNIVERSARY OF THE MEDICAL WOMENS ASSOCIATION OF NIGERIA ON 23RD SEPTEMBER 2016.

1. I am highly delighted to be keynote speaker at this August conference where you will be deliberating on a very topical and contemporary subject. The choice of this year’s theme, “Domestic Violence: The Role of Medical Women in Curbing the Menace” is very apt and timely. This theme is dear to my mind and I will like to share my thoughts with you to set the tone for your discussions and deliberations.

2. As a child, I could vividly recall several times when my late father, one of the foremost social scientists in Nigeria spent endless hours counselling, settling family disputes and reconciling couples. A substantial number of these family crises were as a result of domestic violence. One of the overarching concepts of my husband in Yoruba language is “Olowo ori mi”. The literal meaning is “the person who paid my bride price”, but a deeper meaning to a Yoruba woman is “my owner”. A typical Yoruba woman believes that she is the property of her husband; hence, he can treat her as he likes. This concept of my owner is perhaps responsible for the silence of most women and the perpetration of domestic violence in families and the society at large.

4. Domestic violence is a global phenomenon. It transcends families from all races, gender, social, religious, economics and academic background. It is common both in advanced and developing nations. The United Nation posits that 35% of women worldwide have experienced either physical and or sexual intimate partner at some point in their lives. Some national studies, however, show that up to 70% of women have experienced domestic violence from an intimate partner in their lifetime. A study that was conducted in Nigeria shows an incident rate of 56%. Unfortunately, in our society, if domestic violence is reported, perpetrators are seldom prosecuted and made accountable for their acts.

5. Domestic violence is the intentional and persistent abuse of anyone in the house in such a way that causes pain, distress or injury. It is an abusive treatment of a family member by another in such a manner that violates the other’s fundamental human rights. Internationally, domestic violence is no longer seen as a family or private concern; it is now viewed as a criminal act. Domestic violence could be physical, sexual, psychological or emotional in nature. It could be perpetrated by a spouse, parent or family member. In most parts of Nigeria, violence against women and children is generally regarded as the right of men because of our patriarchal perspectives. Hence, domestic violence is considered a private matter and shielded from outside scrutiny. This culture of silence reinforces the stigma that is attached to the menace as well as its unhindered continuation in the society without appropriate sanctions.

8. Generally speaking, there are several strategies which the Medical Women Association of Nigeria could use to curb domestic violence.

9. Another important role that the Medical Women Association could play in curbing this menace is to encourage the government to accept responsibility for the treatment and rehabilitation of victims of domestic violence. It is important to remember that these victims are not only voiceless; more often than not they are financially dependent on their aggressors. Furthermore, your association could conduct enlightening programmes that will educate women and children on their fundamental human rights. You could also encourage them to report cases of domestic violence to relevant authorities in order to seek redress and justice. Prosecution of offenders will serve as deterrence to other persons.

10. Some victims of domestic violence carry psychological and emotional scars of their abuse for life. A good number of women and children suffer post-traumatic stress disorders. Your association could assist these victims by offering counselling and psychotherapy services to them free of charge. Finally, I believe your association could serve as mentors to a lot of young women and children. You could volunteer your time and skills to guide, nurture, counsel and educate young women and children on how they can become successful and responsible adults and citizens of Nigeria. You could also go around schools, higher institutions of higher learning and various women’s association to serve as role models to them and encourage them to live by strong values.

11. With these thoughts, I believe I have been able to agitate your minds to examine critically how you can deliberate on strategies to curb domestic violence in Nigeria. Thank you and may God bless you.