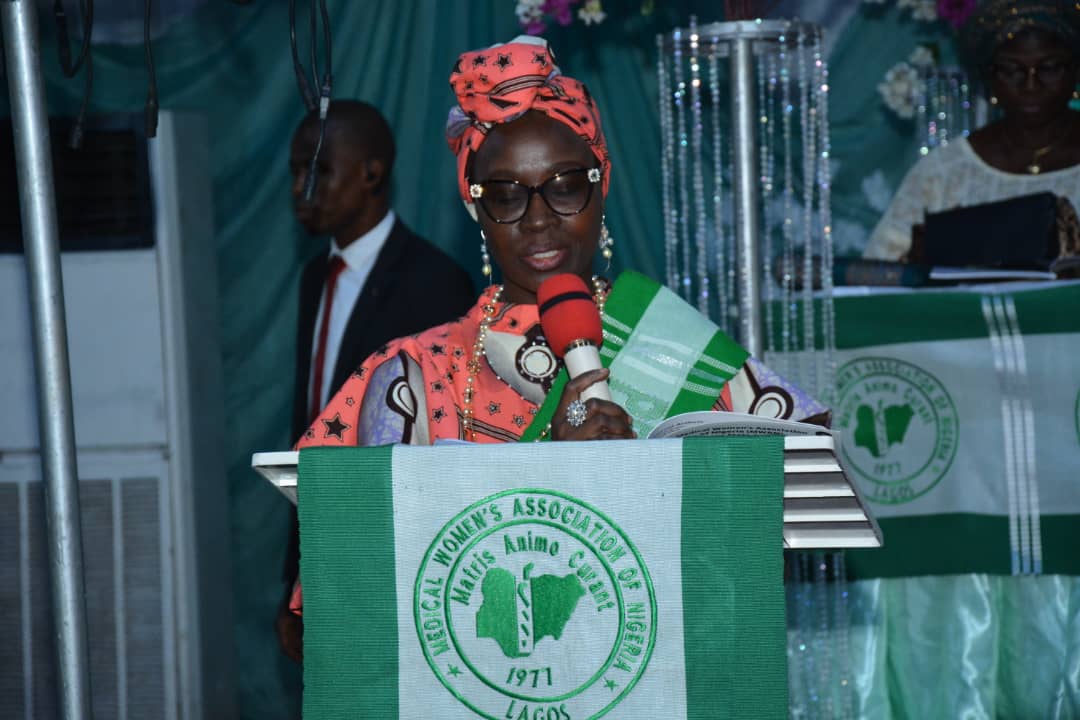 LAGOS – The Medical Women Association of Nigeria (MWAN), Lagos State chapter, has restated commitment to promote programmes that will reduce high disease burden in the country by preventing diseases through its wellness initiative.

Stating this during the MWAN 21st Biennial/Annual General Meeting/11th Irene Thomas Memorial Lecture 2019, held in the State Friday, the outgoing President, MWAN, Dr. Omowunmi Bakare, said it would ensure diseases are prevented in the country rather wait for it to occur.

She observed that advancing the health of Nigerians requires a collective responsibility of the various levels of government, collaboration among public, private, religious organisations as well as other stakeholders and its recipients.

Bakare further advocated that primary, secondary and tertiary schools should be health promoting institutions as this would provide intersectoral synergy between education and healthcare.

While briefing the journalists at the Ebutte-Metta MWAN office earlier on Monday before the conference, the out-going MWAN boss argued that when health is promoted in schools, it would ensure diseases are prevented rather than the usual situation of health in the country.

According to her, training and re-training of doctors and other health workforce, provision of adequate quality medications, health education and information on prevalent health conditions and monitoring and evaluation were important for the provision of quality healthcare to Nigerians.

She said: “Intersectoral synergy engenders improved efficiency and effectiveness of the healthcare delivery system. No doubt the school should be health promoting as pupils and students are provided with health information and as such are change agents for the larger society.”

Stating that these was the thrust of the biennial conference which held November 14 and 15, 2019 in Lagos, with the theme, ‘Advancing the health of Nigerians in the 21st Century: Beyond the Rhetoric.’