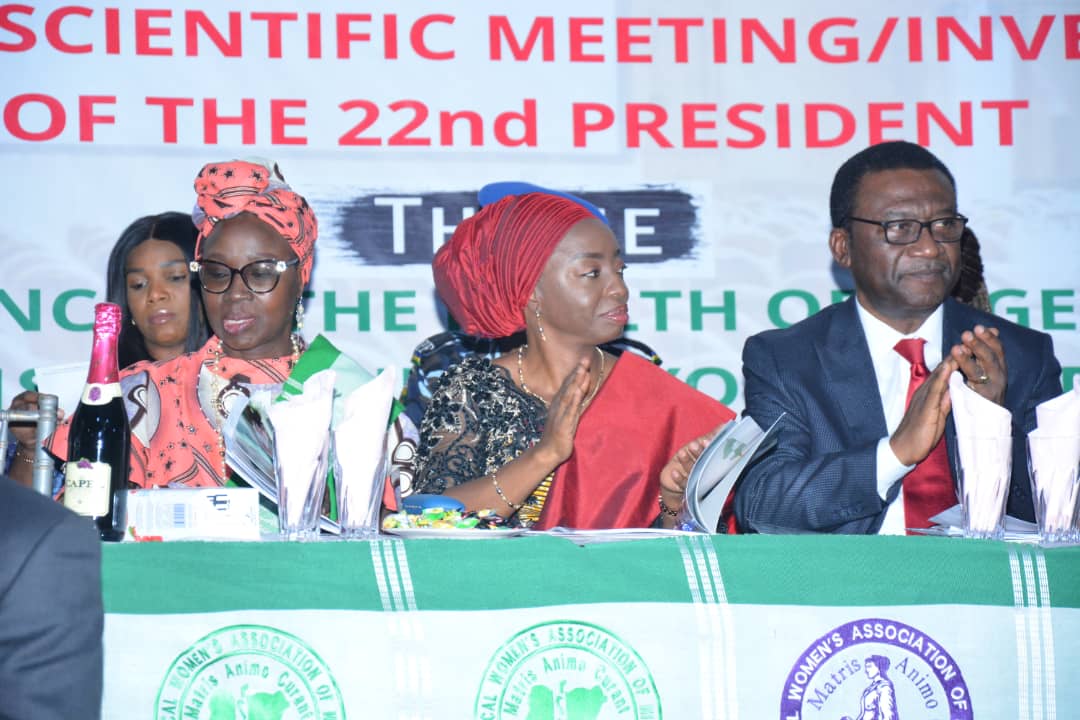 The Medical Women’s Association of Nigeria, Lagos State branch, has called for collaboration among public, private and religious organisations as well as other stakeholders in order to provide better health care services in the state and the country in general.

This call was made by the outgoing president of MWAN, Dr Omowunmi Bakare, at the MWAN 21st Biennial/Annual General Meeting/11th Irene Thomas Memorial Lecture 2019 held at Ikeja, Lagos State on Friday.

Bakare said there was the need to reach more citizens and provide better health care services for them.

Themed ‘Advancing the Health of Nigerians in the 21st century; beyond the rhetoric,’ the event was aimed at addressing the myriads of challenges facing the health care delivery system and proffering actionable solutions.

Bakare said, “We have added our voice to increase public enlightenment of health care conditions via government and private media outlets, social media, including community structures.

He said, “All women should step beyond being docile; they should challenge their male counterparts. Medical women should be given a place in positions of influence at local, state and federal levels. Women in medicine should also join politics; you all have so much deposited in you to solve the problem of this country.”

She said, “In the coming days, Lagosians will feel the impact of a transformed health sector and the government will ensure that Lagos residents have access to quality health care irrespective of their gender status.”

The current MWAN President, Prof Olufunmilayo Ajose, promised to build on the foundation laid by past leaders of the association.